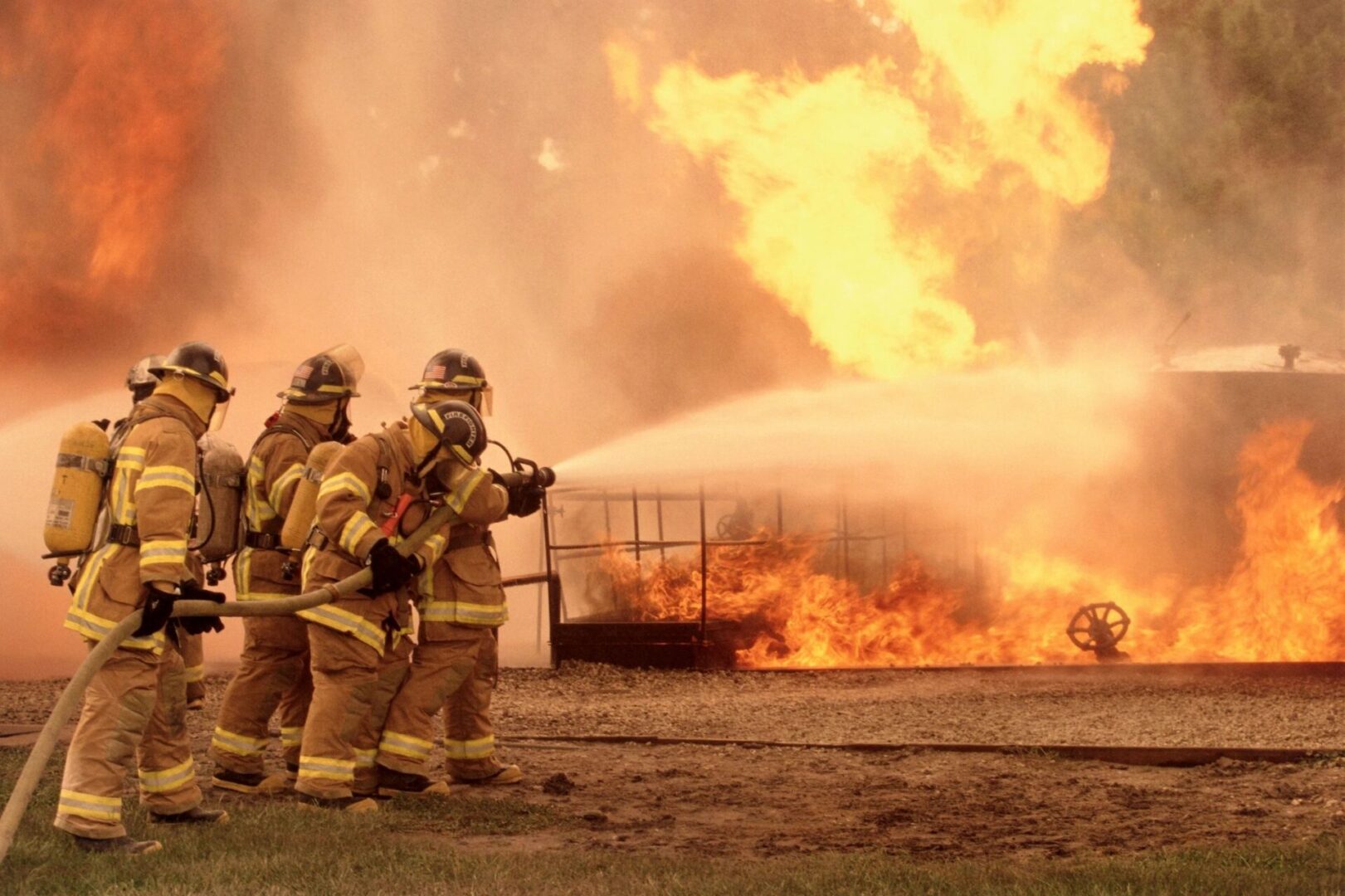 When Saulsbury Fire Rescue/E-One Co., a fire truck fabricator in Cortland County, decided to close its NY manufacturing operations in December 2004, Gary Henry, his son Jason, and his good friend Robert Spicer were going to lose their jobs. Rather than let that happen, the group of three and his son Gerald Henry, a former Saulsbury employee, formed a team to combine their expertise and 36 years of experience to take advantage of the opportunity offered with the closure, by forming a new business enterprise.

In January 2005, the company, Priority Fire Apparatus and Service Center, LLC started to offer complete rescue vehicle and fire apparatus repair service, as well as a full NFPA testing facility. It serves the Upstate New York and Northern Pennsylvania market and fills the service void left by E-One when it closed.

Robert, Gere, and Jason utilize their experience in customer service, fabrication, plumbing, mechanical, testing, automotive electrical, radio systems and custom made modules to organize the production aspects of the business; while Gary oversees administration and marketing. With over 170 fire stations within 40 miles of the company’s location, we have a distinct advantage over competitors: the team knows the vehicles and equipment it will be servicing, as good if not better, than anyone else in the business. Not surprising.... They helped build them. 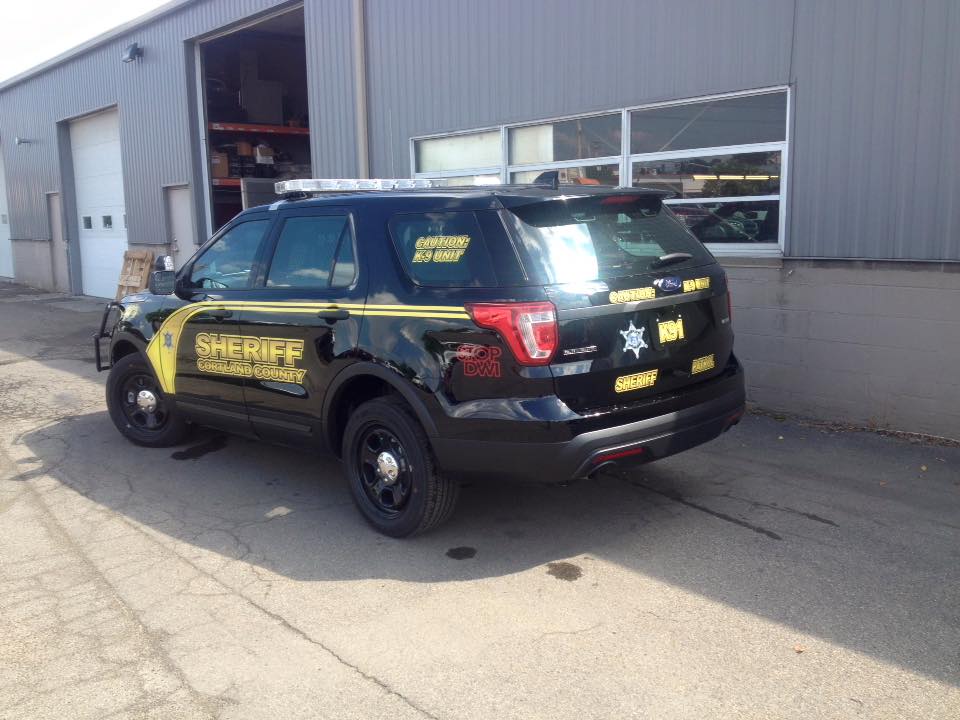 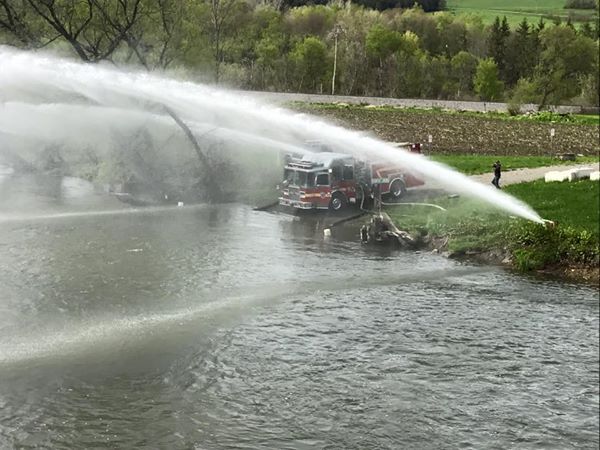 WE DELIVER
Your safety is too important to trust to amateur companies. We deliver every time, and that's a promise.

WE ARE EXPERTS IN OUR FIELD
The difference, in one word, is experience. Feel free to contact us for our list of clients and details on our expertise, client service, and installations/repairs.